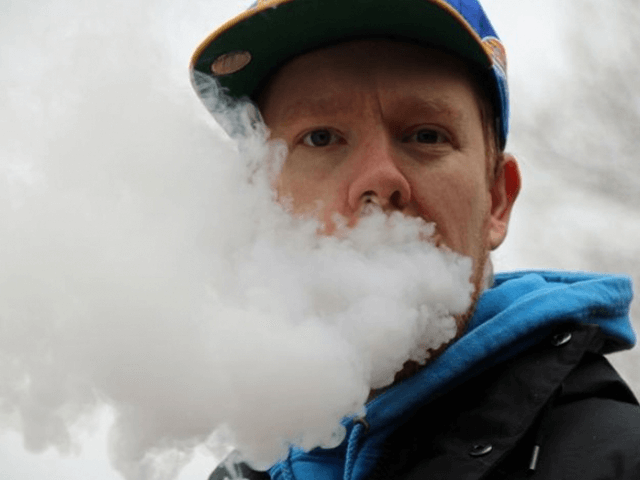 When Did Vaping Start?

Vape use has been around a long time. As soon as we discovered the benefits of steaming grasses and herbs, we found a way to enjoy vapors.

There is evidence that the ancient Egyptians used hot stones to vape concoctions of healing, aromatic herbs. The Middle Eastern practice of using hookahs goes back centuries. Inhaling steam from hot water infused with herbs is a classic beauty ritual. If you have ever used a mentholated rub combined with steam to heal your cold symptoms, you vaped.

A Brief History of Vape

There have been two major trends in the development of vape devices. One trend was in the creation of devices for smoking cannabis. The one we’re looking at is the trend of devices designed to replicate smoking. The history of vape use starts with the earliest e-cigarettes.

The first patent for an electronic cigarette was filed in 1965. The inventor, Herbert Gilbert, wanted to create a cigarette that wouldn’t produce smoke or ashes. He created several prototypes, but the cigarette companies weren’t interested in making his smokeless cigarette.

Other prototypes followed, but the first true e-cigarette was the invention of Hon Lik, a Chinese pharmacist. Lik was a heavy smoker who tried everything to quit. He later said he was inspired by a dream in which he fell into the ocean, but the ocean turned into vapor, and he was able to breathe. He said he woke with the idea that “vapor” could replace “smoke” in a cigarette.

In 2003, Lik patented and produced his invention. It was introduced to the U.S. in 2006 and was a huge seller. The design was copied by several popular brands, especially MyBlu and Vuse.

How Vaping Grew its Popularity

Its popularity grew as more people realized it was a safe alternative to smoking cigarettes. Their anecdotal evidence soon grew, and it was joined by a growing chorus of scientists who said public health groups should urge people to make the switch.

The Arrival of Pod Mods

In 2010, a company named Pax Labs introduced the first pod mod. It was called the Ploom, and it was a small, slender device that had an internal battery and a refillable cartridge. The company then produced Pax, which was a top seller among people looking for an easy way to vape cannabis. In 2015, Pax introduced the Juul, which would become the first pod mod to sell in huge numbers.

When the first pod mods or pod vapes hit the vape industry, they did so like a thunderbolt. Former smokers flocked to these as an easy entry into vape use. The Juul was followed by the Suorin Air, Suorin Drop, Smoant S8, Vaporesso Renova Zero, Lost Vape Orion, Smoking Vapor Mi-Pod, and many other well-known names.

Early pod mods were often dismissed by hobbyists or “serious” vapers as inferior products, and many of them did fit the description. You could vape with them, but you didn’t expect much flavor or performance. That did nothing to lessen their popularity, and today, they are the top-selling style of vape device by far.

Their reputation has also improved vastly. Today, many serious vapers and hobbyists use at least one pod mod, and you can find reviews of pod mods on all the major vape sites and YouTube channels. Modern pod mods often have variable wattage, safety protections, replaceable coils, adjustable airflow, and other high-end features. Many of them produce amazing flavor. At the same time, they are still stylish, affordable, and easy to use.

Every year, the number of people who make the switch goes up. Here are some statistics that paint a picture of the state of vape use today:

Why Do People Start Using Vape?

Studies have found that more than 50% of adults start to quit cigarettes. Many former smokers recall buying that first vape starter kit and finding the key to quitting.

These are the majority of vapers. The rest are hobbyist vapers who enjoy building devices, creating clouds, and learning vapor tricks.

When it comes to teens, the reasons differ. According to a recent survey:

Vape Use Has a Solid Future

We expect the number of vapers to increase as more people discover an enjoyable, affordable way to quit analog cigarettes.

We hope you’ve enjoyed this brief history of vapes and vape use. If you want the best devices at the best prices, visit the Youmeit online shop.

Welcome to Youmeit Blog, our goal is to help you to solve the vaping problems and have a better vaping experience! 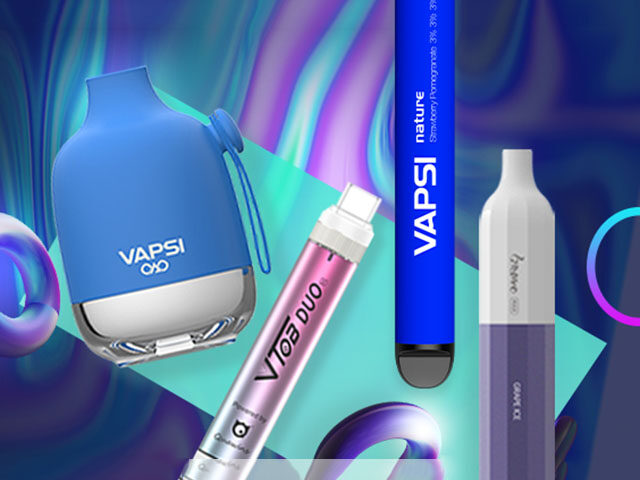 If you think a disposable vape is a cheap device with inferior juice, think again. Today, many well-known vape manufacturers... read more 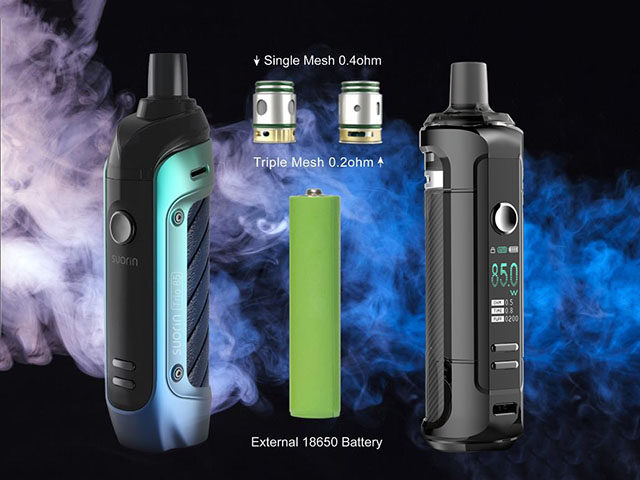 The Beginners Guide To Cloud Chasing

As technology advances, so does the vaping industry. Vapers are constantly looking for ways to produce bigger and better clouds... read more 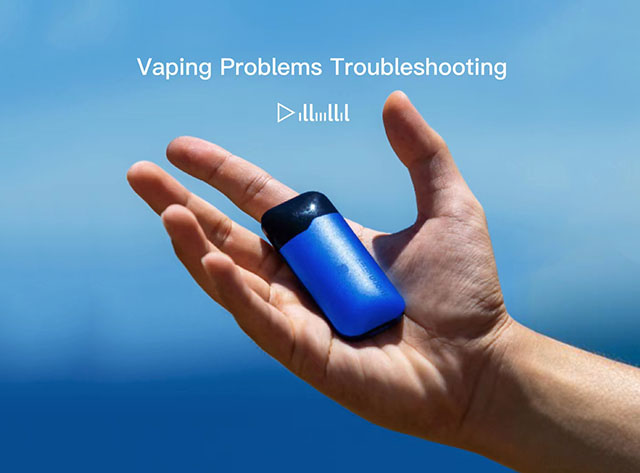 Top 16 Common Vaping Problems & How to Fix Them

Vaping is a lot of fun, but it can also be kind of complicated because many things could go wrong.... read more

Complete Guide: How to Open a Vape Shop Business 2023

What is a Vape Cartridge?

has been added to your cart.
Checkout

To use the Youmeit Shop you must be aged 21 years or over. Please verify your age before entering the site!

Note: By entering this website, you certify that you are of legal smoking age in the state in which you reside!