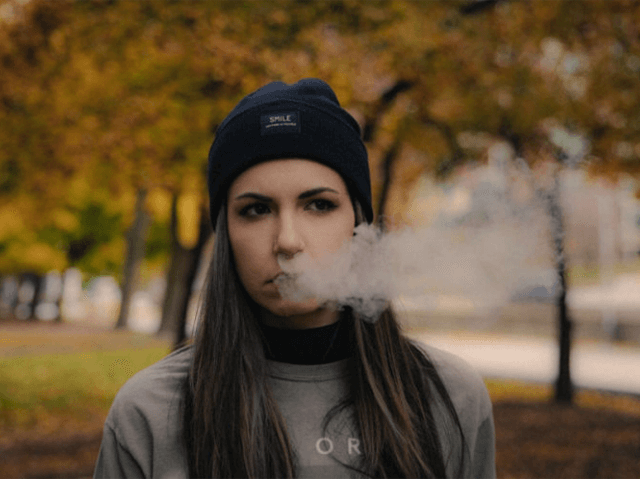 The Smokers Guide to Start Vaping

Smoking is no fun. While you might not have thought much about it when you originally picked up your habit, the dangers of smoking aren’t limited to increased chances of developing heart disease and cancer. When you’re a heavy smoker, you wake up feeling sick every day. And even though your first cigarette makes you feel better, you’re simply perpetuating a dangerous cycle.

An increasing number of smokers are turning to vaping as a solution to their addictions. Current research suggests that vaping is twice as effective as nicotine gum and other nicotine replacement therapy (NRT) tools. It means that picking up a vape pen is the right choice if you’re serious about quitting. Learn more about how vaping can help you kick your habit, and find out which types of vape kits are best for beginners.

The Benefits of Vaping: Hard Evidence

According to the UK’s National Health Service (NHS), vaping is 95% less harmful than smoking. Unlike smoking, vaping doesn’t involve incinerating any plant matter, which means that you skip all the harmful tar, burn agents, and other carcinogens when you reach for a vape pen instead of a cigarette.

A recent study indicates that in addition to offering short-term benefits, vaping is also far safer than smoking in the long term. While it’s true that nicotine harms your cardiovascular system no matter how you ingest it. There’s also research suggesting that people who are introduced to nicotine via vaping aren’t at greater risk of cardiovascular disease. Vaping only makes your heart health worse if you’ve already been smoking for a while.

Strictly speaking, nicotine is never a good thing to ingest in any way, shape, or form. This habit-forming drug causes serious health risks, and even though vape juice often contains much higher levels of nicotine than cigarettes. People who start vaping may end up switching to smoking to satisfy their addictions. At the same time, however, it’s abundantly clear that vaping is much safer than smoking. And many people who start vaping to quit smoking succeed. Additionally, there are tons of different ways to vape. It’s possible to gradually reduce your nicotine intake and eventually switch to non-nicotine vape juice.

Which Vape Pen Is Best for Beginners?

Now that you’re familiar with some of the top benefits of vaping, it’s time to learn which type of vape kit is best for smokers. There are a variety of things you should keep in mind as you select your first vape kit, but two simple factors are more important than any others.

For instance, there are plenty of disposable vape rigs that activate when you inhale with no button-pressing required. These vape kits usually also have disposable batteries that don’t need to be recharged. Best of all, you don’t have to monkey around with messy vape juice when you choose a disposable rig. These vape kits come with pre-filled cartridges, and when their cartridges become empty, you simply throw the vape rig away.

Available in a huge range of flavors including Aloe Blackcurrant, Pineapple Peach Mango, Blue Raz Lemon, and Pina Colada (plus many more), the Cocktail D1 is the perfect entree for smokers to the world of vaping.

It’s also worth keeping in mind that disposable vape pens may have special benefits above and beyond those offered by other disposable types of vape rigs. Many smokers have trouble with NRT methods like nicotine gum and patches. Because these cigarette replacements don’t reproduce the feeling of smoking. Disposable vape pens, on the other hand, are long and cylindrical, and many of them are designed to look just like cigarettes.

However, disposable vape pens don’t make your whole house smell like smoke. And they don’t draw disgusted looks from random passersby on the street. If you’re dying for the feeling of holding a cigarette in your hand, a disposable vape pen might be just the thing.

Getting Started with Vaping: The Bottom Line

While continuing to smoke will hurt you, quitting might be the hardest thing you ever do. Mounting evidence, however, shows that switching to vaping is the easiest way to stop smoking for good. As you start vaping, you might find that disposable vape pens are all you need to keep your cigarette urges away. Once you become an experienced vaper, however, remember that high-voltage vape mods are more customizable and offer better performance. Smoking is a dead-end street, but choosing to vape opens a whole new world of possibilities.

Welcome to Youmeit Blog, our goal is to help you to solve the vaping problems and have a better vaping experience! 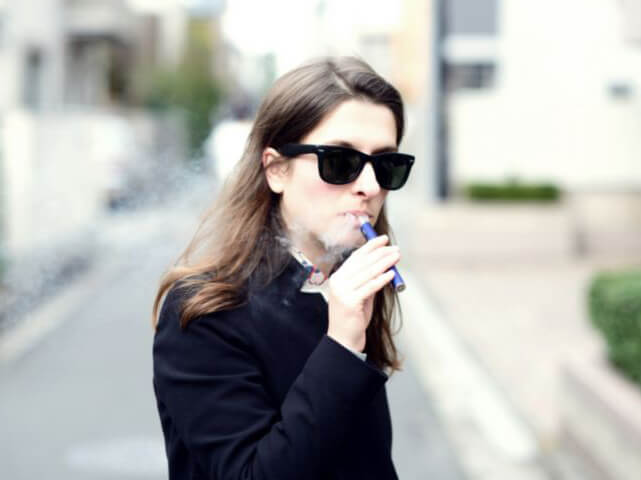 How Wattage and Temperature Affect Your Vape Juice Flavors

Have you ever wondered why your vape device has adjustable wattage? Turning up the wattage heats your e-liquid more, and... read more 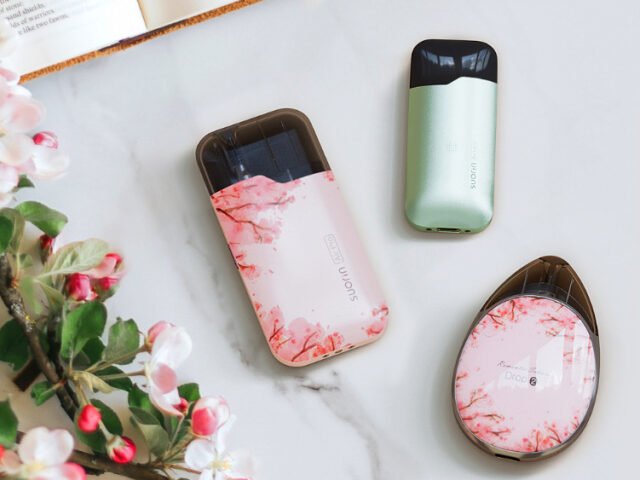 Choosing the right vape wattage can seem overwhelming, especially if you’re new to vaping. You can follow the advice of... read more 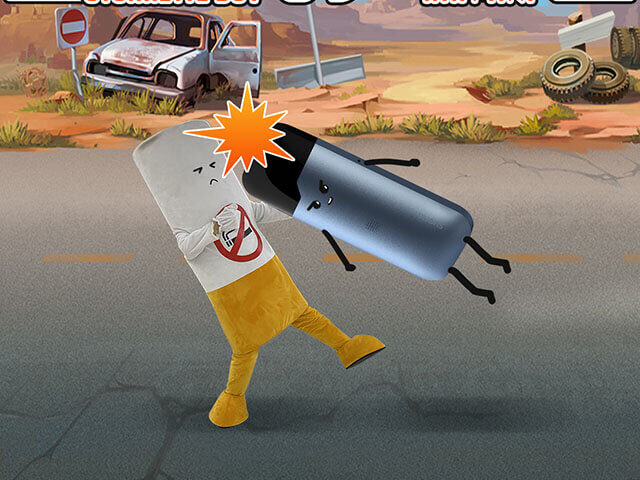 How to Quit Smoking Successfully with A Vape Pod Kit

Statistics indicate that smoking is among the primary causes of death globally. If you are wondering how to quit smoking, you... read more

What is a Vape Cartridge?

Suorin Air Plus vs Suorin Air V2: What Are the Differences?

To use the Youmeit Shop you must be aged 21 years or over. Please verify your age before entering the site!

Note: By entering this website, you certify that you are of legal smoking age in the state in which you reside!